Authored by Charles Frantes and originally published on TexasGOPVote.com 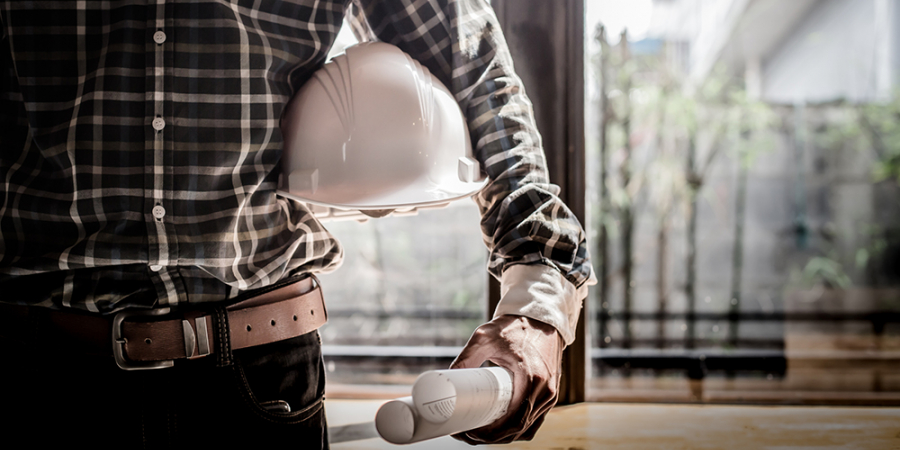 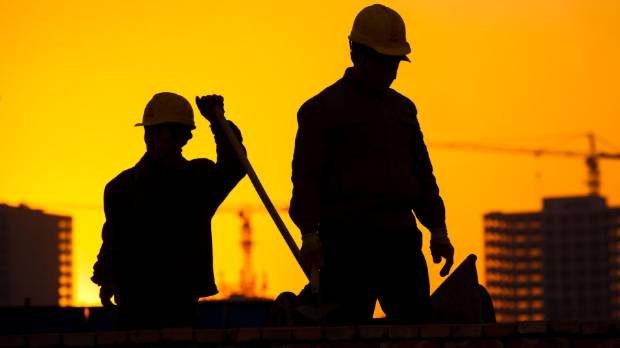 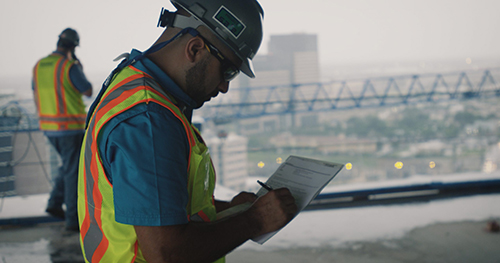 The following article was authored by Charles Frantes. 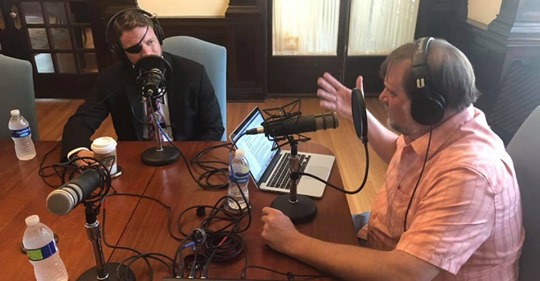 The Rational Middle podcast hosts Chris Lyon and Loren Steffy — with the help of immigration attorneys Charles Foster and Jacob Monty — dive into America’s troubled history of employment verification, workforce recruiting, education, misclassification, and the subsequent impacts on our workforce. They also discuss potential pathways to a solution.

The filmmakers at the Rational Middle have now also launched a podcast tackling the tough topic of immigration. Their video documentary series on the issue, which you can check out here, offers a primer on how the United States arrived at the broken immigration system it has today.
The filmmakers at The Rational Middle this week put a bow on the first season of their immigration documentary series, calling it a “holistic view” of the issue they hope will “inform the public, shape sensible policy solutions and create a deeper understanding of this important challenge.”

If passion, energy and heated rhetoric could solve our immigration issues, then Congress would have long ago passed a comprehensive reform bill. Instead, as slogans grow more bitter, workable solutions recede. Civil discourse, not inflammatory speech, ultimately propels progress. Thankfully, the Center for Houston's Future, a non-profit, has stepped into the breach with a series of films directed by Gregory Kallenberg that aim to create a common ground and spark conversation among the silent majority of Americans who largely agree on a mix of immigration reform policies, including a path to legal status for undocumented immigrants.
In an event that brought tears to the eyes of some in attendance, the filmmakers behind The Rational Middle Immigration Documentary Series unveiled their newest work to Houstonians Wednesday night at Rice University’s Baker Institute for Public Policy. Pointing to the magnificent setting for the evening’s discussion, CEO of MAREK Construction, Stan Marek, said “Everything you see here, my team of immigrants built.”